​Muay Thai, also known as Thai Boxing or Thai Kickboxing, is the foundation of our training program at United Thai Boxing & MMA. Muay Thai is often referred to as the “Art of Eight Limbs” because it utilizes strikes from fists, feet, elbows and knees. (By comparison, traditional kickboxing utilizes only punches and kicks.) We offer Muay Thai classes 6 days a week for everyone from novices to professional fighters, from age 5 to adults.

Muay Thai originated from the ancient muay boran fighting techniques developed by the Siamese military for hand-to-hand combat. In the 19th century, masters of these techniques began training students to compete in matches organized by the royal family, and the combat sport of Muay Thai was born. In addition to a wide variety of punches, kicks, knee and elbow strikes from traditional stand-up positions, authentic Muay Thai also includes clinching. Unlike in most Western striking sports such as boxing, in which clinching is used primarily as a defensive technique to tie up one’s opponent, clinching in Muay Thai can be used both defensively to control one’s opponent and offensively to deliver a range of strikes such as uppercuts, knees and elbows.

Muay Thai’s unique combination of its martial arts origin evolving into a combat sport make it an ideal way to improve both physical conditioning and self-defense skills. It also provides an excellent foundation for competitive mixed-martial arts. So regardless of whether you are interested in competing, getting an intense workout, improving your striking technique and self-defense skills, or any combination of those, come experience Muay Thai at United Thai Boxing & MMA. 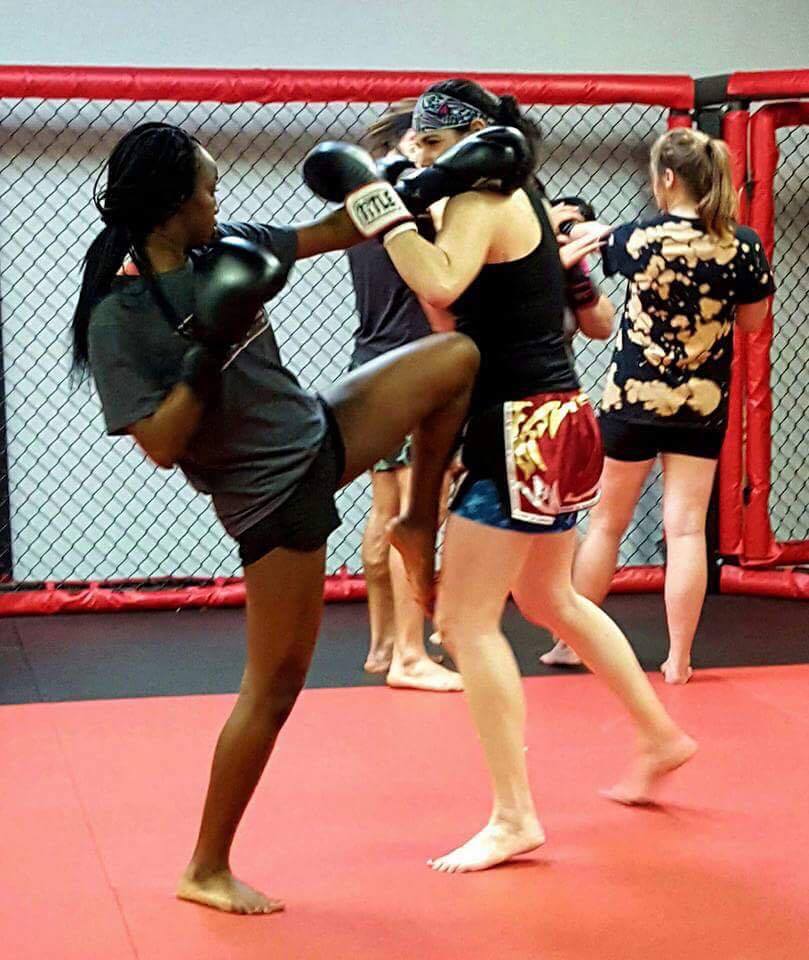 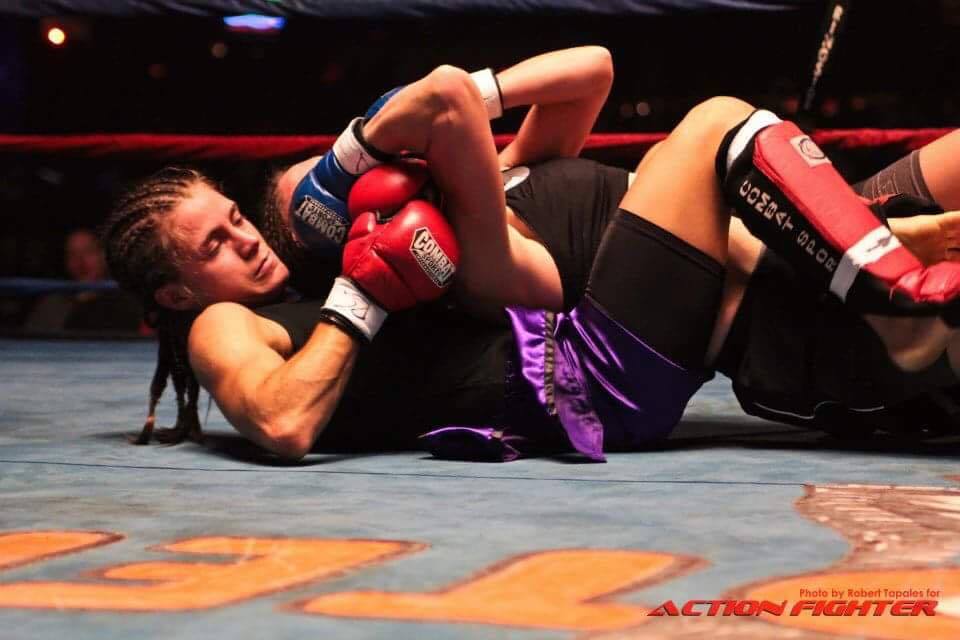 Our MMA program consists of classes offered once a week, as well as sparring and one-on-one private instruction. As with all of our programs, students of all experience levels are welcome, whether your goal is to compete or just add multi-faceted skills.

For more information about our MMA program, please stop by or contact us during gym hours. 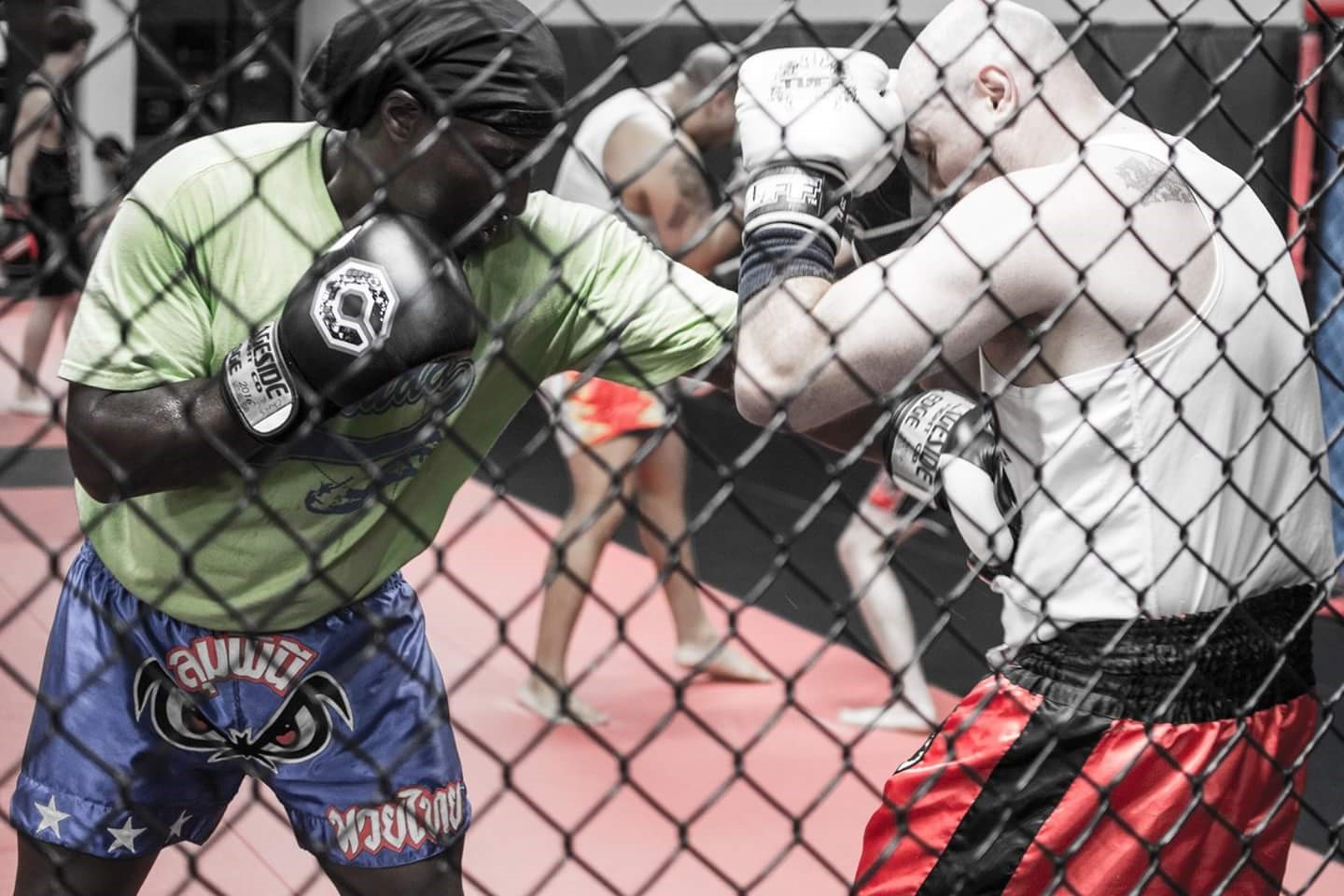 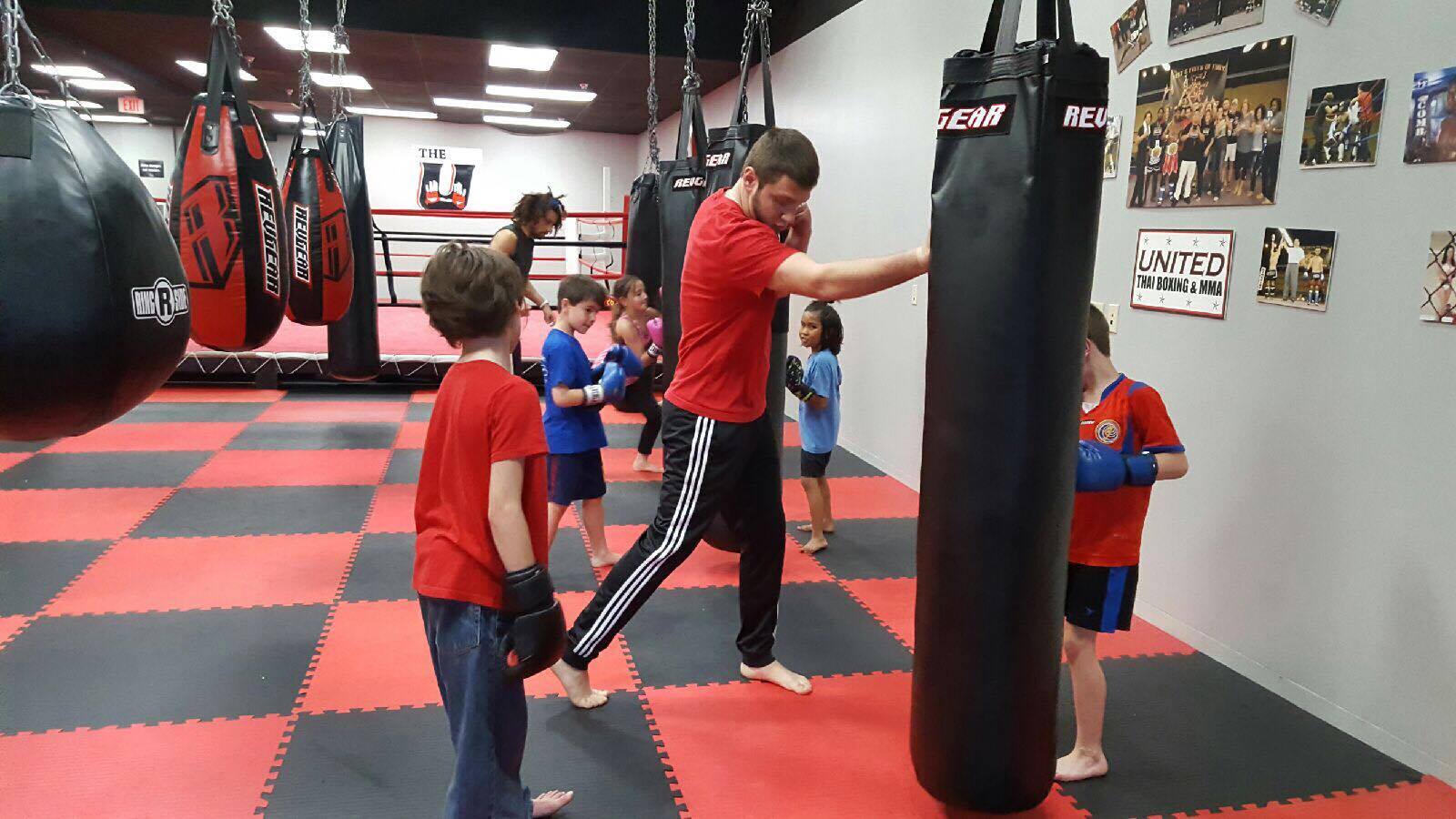 We use the discipline of martial arts training to help your children learn valuable life lessons in a challenging, safe and fun environment. Children in our Muay Thai program are taught to excel in:

Our classes combine instruction in proper Muay Thai technique, games that promote fitness and teamwork, and lessons about the history of Muay Thai and Thai culture. Come in and experience United Thai Boxing for kids! Boys and girls 5 years and older are welcome.  We also have Youth Fight Team!  Children’s Membership starts at $89/month.

Yoga is a method of physical exercise that provides an opportunity for mental and spiritual discipline through its meditative qualities. The goal of yoga is to develop techniques for controlling the body and mind. Thus, yoga can help people of all abilities improve flexibility, balance, strength, muscle tone, coordination, proprioception, and kinesthetic awareness.

In addition, the physical postures of yoga are often used to alleviate health problems, reduce stress, and improve spinal health. It can be used as a supplement to a regular workout routine or on its own for conditioning or mood improvement. 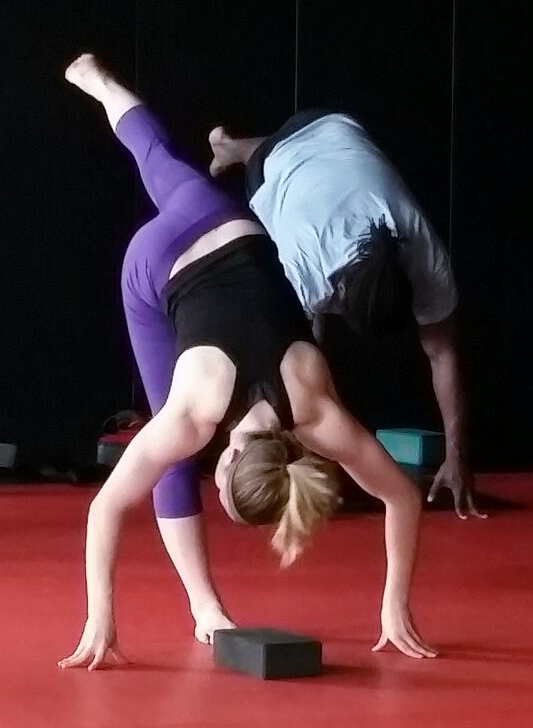